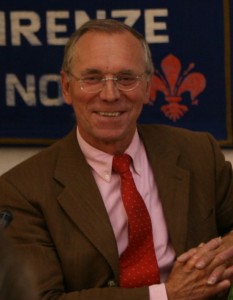 A Liber Amicorum entitled Reflections on the Constitutionalism of International Economic Law has been published in honour of Professor Ernst-Ulrich (Ulli) Petersmann who retired in 2011.

Professor Petersmann was a professor at the EUI in the Law Department, and held a Joint Chair with the Robert Schuman Centre for Advanced Studies between 2001 and 2011. He was head of the Law Department between 2006 and 2009, and remains in contact with the Institute as an Emeritus Professor.

The book was edited by Professor Marise Cremona along with former EUI visiting professors and current researchers and is based on a conference held at the EUI in 2012. The 37 chapters cover an array of subjects reflecting Professor Petersmann range of interests in EU, WTO and international law.