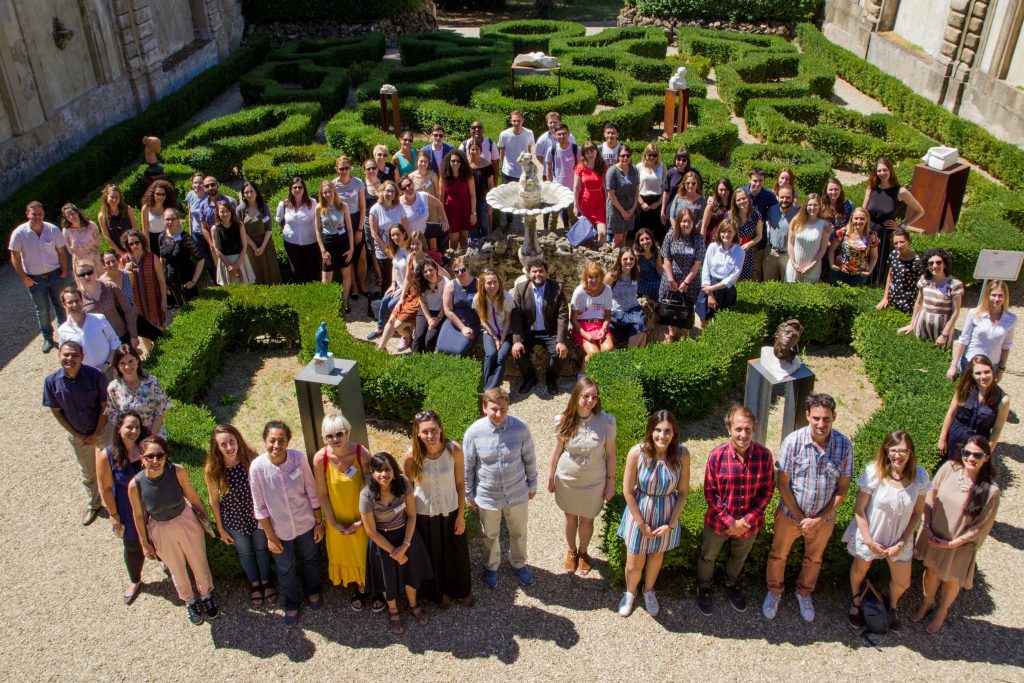 The Academy of European Law (AEL) summer schools have become ‘a real drawcard,’ for legal scholars and practitioners said Professor Nehal Bhuta. ‘Every year, the summer school here attracts a multinational, well-qualified group with a diverse range of perspectives,’ he told EUI Life.

This year, participants in the summer schools on human rights law and European law came to Florence from as far afield as China, Australia and New Zealand. Roberto Antonio Cabrera y Rodriguez, who currently works for UNAM in Mexico, applied to the Human Rights law summer school before beginning his Masters at University College London this October. ‘The EUI Library is one of the best in the world,’ he said. ‘It’s one of the reasons I came here. The research material is amazing.’

‘We also have a distinguished group of professors from as far away as Germany, Israel and New Zealand,’ Professor Bhuta told EUI Life. The European law summer school, which runs until 14 July will feature a lecture on refugees by Eleanor Sharpston, QC, Advocate General, Court of Justice of the European Union and a general course reflecting on Brexit by Michael Dougan, Professor of European Law, Liverpool Law School, University of Liverpool. Meanwhile, the human rights summer school began with a general course taught by Professor Gráinne de Búrca, Florence Ellinwood Allen Professor of Law and Faculty Director, Hauser Global Law School at NYU. 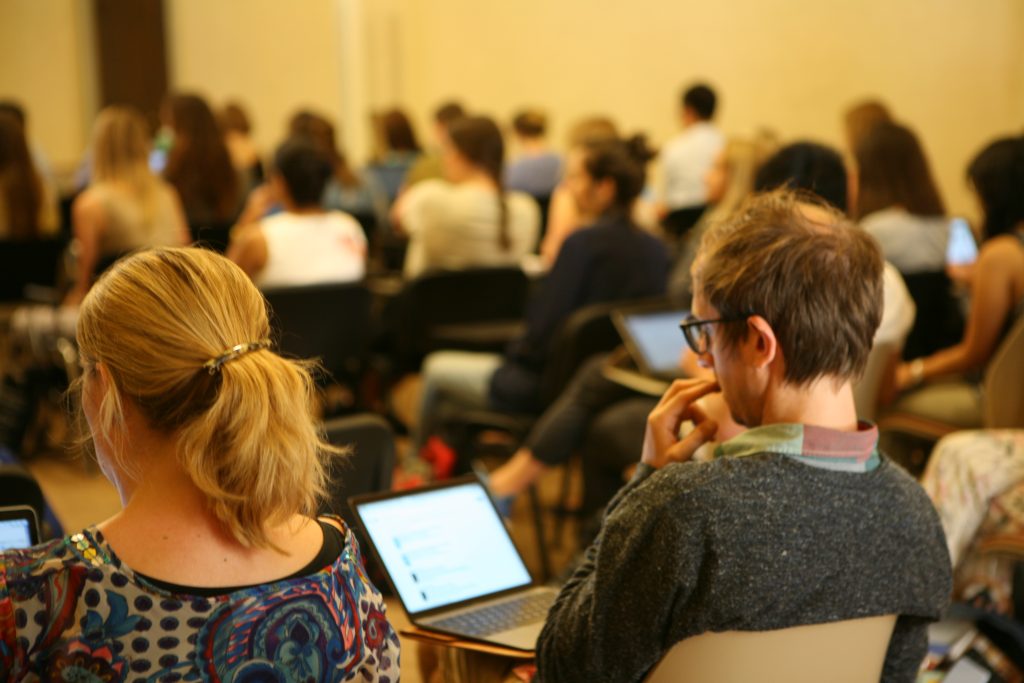 Leonardo Castilho is one of a number of policy makers who benefitted from the unique environment for networking and sharing ideas. He is a doctoral student a the Graduate Institute of Geneva and Human Rights Officer at the UN Office for High Commissioner for Human Rights. ‘The research, the expertise, and the beautiful Tuscan setting’ created an exceptional experience, he told EUI Life. Vladimira Durisova, who has worked for the European Commission for the last twelve years, also found the collaborative summer school environment inspiring.  ‘I met very interesting people who I would like to work with again,’ she said. ‘It has broadened my horizons and made me think about some work the Commission is already doing.’

Meanwhile, other young researchers enjoyed the cultural aspects of the summer school. Ekin Horzum, from Turkey, is a PhD researcher in Glasgow. ‘I’ve attended summer schools in California and Oxford, but this was the most interesting and cultural,’ she said. As well as the intense academic courses, participants were able to enjoy guided tours of Villa Salviati, where the AEL is now housed. Situated in the Florentine hills, the summer school also gives participants the opportunity to explore the famous Renaissance city.

However, after twenty-eight years, the AEL summer schools are celebrated for their academic excellence. ‘The course exceeded my expectations. Guy Sinclair’s lecture was amazing, but the whole course was fantastically organised,’ Raluca Popescu, a Romanian student, told EUI Life. ‘The course on corporate social responsibility has given me new ideas about my thesis,’ added Eva Zandonella, a doctoral student from Leiden University. ‘It has been challenging, enriching and international.’