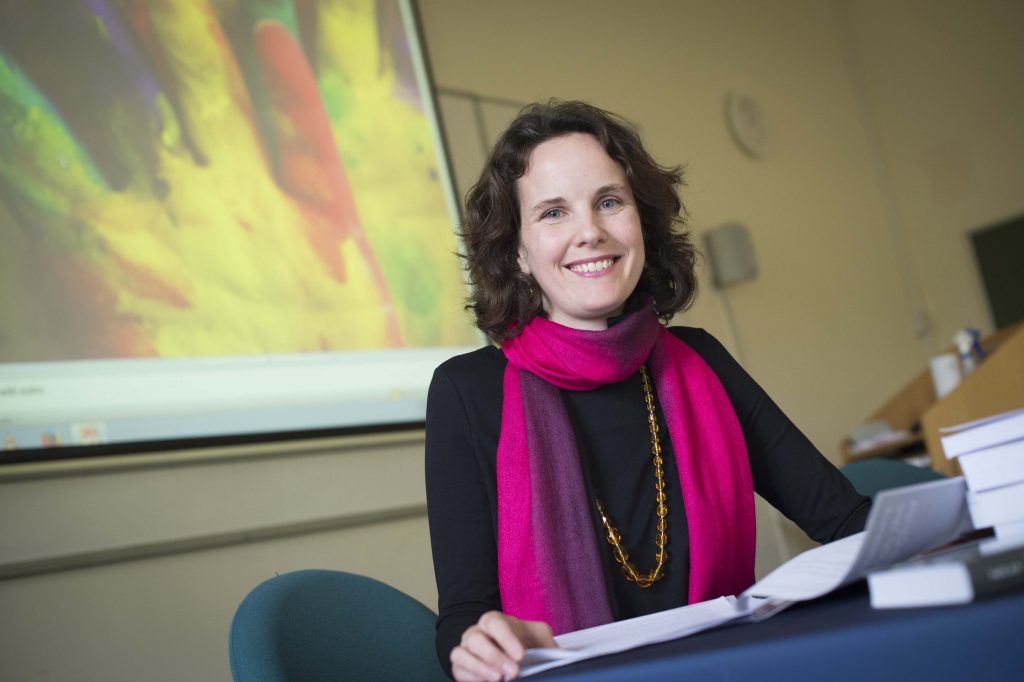 Professor Aoife Nolan (Law, 2001-2005) has been elected to the European Committee of Social Rights, the leading European monitoring mechanism on economic and social rights. ‘Given the recent challenges posed to human rights enjoyment in Europe, including the impact of the financial and economic crises, it’s a particularly interesting time to be on the Committee,’ she told EUI Life.

The ECSR monitors state compliance with the European Social Charter, the counterpart of the European Convention on Human Rights which deals with economic and social rights. The Charter guarantees a broad range of human rights related to employment, housing, health, education, social protection and welfare. Nolan, an internationally recognised  expert in the areas of children’s rights and economic and social rights, completed her PhD at the EUI in 2005. From there, she went on to a lectureship at Queen’s University Belfast’s School of Law where she was Assistant Director of the Human Rights Centre, Director of Postgraduate Programmes in Human Rights and a member of the Executive Committee of the European Masters Degree in Human Rights and Democratisation. From 2010-2012, she was Senior Lecturer in Law at Durham Law School.

Since April 2012, Nolan has been Professor of International Human Rights Law at Nottingham University School of Law. She has had a number of visiting appointments at international institutions and in 2017 will spend time as a Visiting Professorial Fellow at UNSW Law and a Hauser Senior Global Research Fellow at the Center for Human Rights and Global Justice at NYU School of Law. She was founding coordinator of the Economic and Social Rights Academic Network UK and Ireland.

Nolan began her six-year term on the ECSR Committee on 1 January 2017, after being nominated by the Irish Government. She joins a committee of ‘independent experts of the highest integrity and of recognised competence in international social questions’.