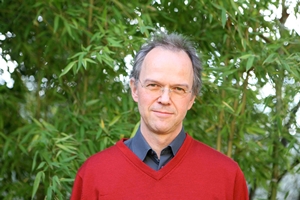 Rainer Bauböck, professor of social and political theory and the EUI’s dean of graduate studies, has been elected a corresponding member abroad of the Austrian Academy of Science in Vienna.

The election recognises scholarly achievements and took place at the Academy’s annual meeting on 19 April.

Bauböck is attached to the philosophical-historical class of the Academy and will provide advice as part of the honorary position.

He was formerly a senior researcher at the Academy and is currently on leave from Vienna at the EUI.