Bellamy: ‘honour and a pleasure’ to lecture at Royal Irish Academy 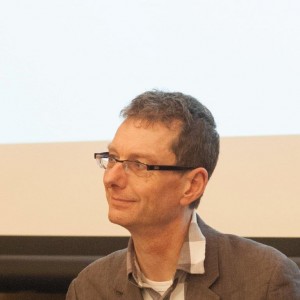 Professor Richard Bellamy has delivered a lecture to an audience of the Royal Irish Academy which included the president of Ireland, Michael D. Higgins.

The lecture on ‘International Human Rights and Democratic Public Ethics’ explored the relationship between human rights, democracy and the Judiciary and hosted by the University of Limerick.

It was an honour and a pleasure to be asked to do this by the Royal Irish Academy. I think the President of Ireland’s desire to initiate a dialogue about public ethics in the widest sense is wholly admirable.

Before giving the talk, Professor Bellamy, who is now the director of the Max Weber programme, addressed a group of PhD researchers.

The lecture was preceded by what the RIA calls a ‘master class’, where I discussed my work and career with around 20 PhD students in  the fields of political science, law and history from Limerick, Cork and Galway Universities – though they came not just from Ireland but really from around the world. They were a delightful group of talented young people, all with interesting and engaged projects. They also exhibited a lot of interest in the Max Weber programme I’m pleased to say.

A video of the talk, filmed by University of Limerick, can be watched below.