Journalists are invited to take part in workshops

Journalists are invited to take part in workshops

“A good newspaper, I suppose, is a nation talking to itself” (Arthur Miller). But what does good journalism look like in the digital age? The Centre for Media Pluralism and Media Freedom’s annual summer school, which began yesterday at Villa Schifanoia, will train young journalists in how to respond to the 21st-century phenomenon of fake news.

The Centre for Media Pluralism and Media Freedom (CMPF) is a research and training centre based within the EUI’s Robert Schuman Centre for Advanced Studies. Throughout the year it conducts innovative research on freedom and pluralism in Europe and beyond.

This year’s annual summer school, which tackles ‘Journalism in the digital age: responding to propaganda and fake news’, runs from 5-9 June. It offers training to 28 young journalist and media practitioners and is a unique networking opportunity. 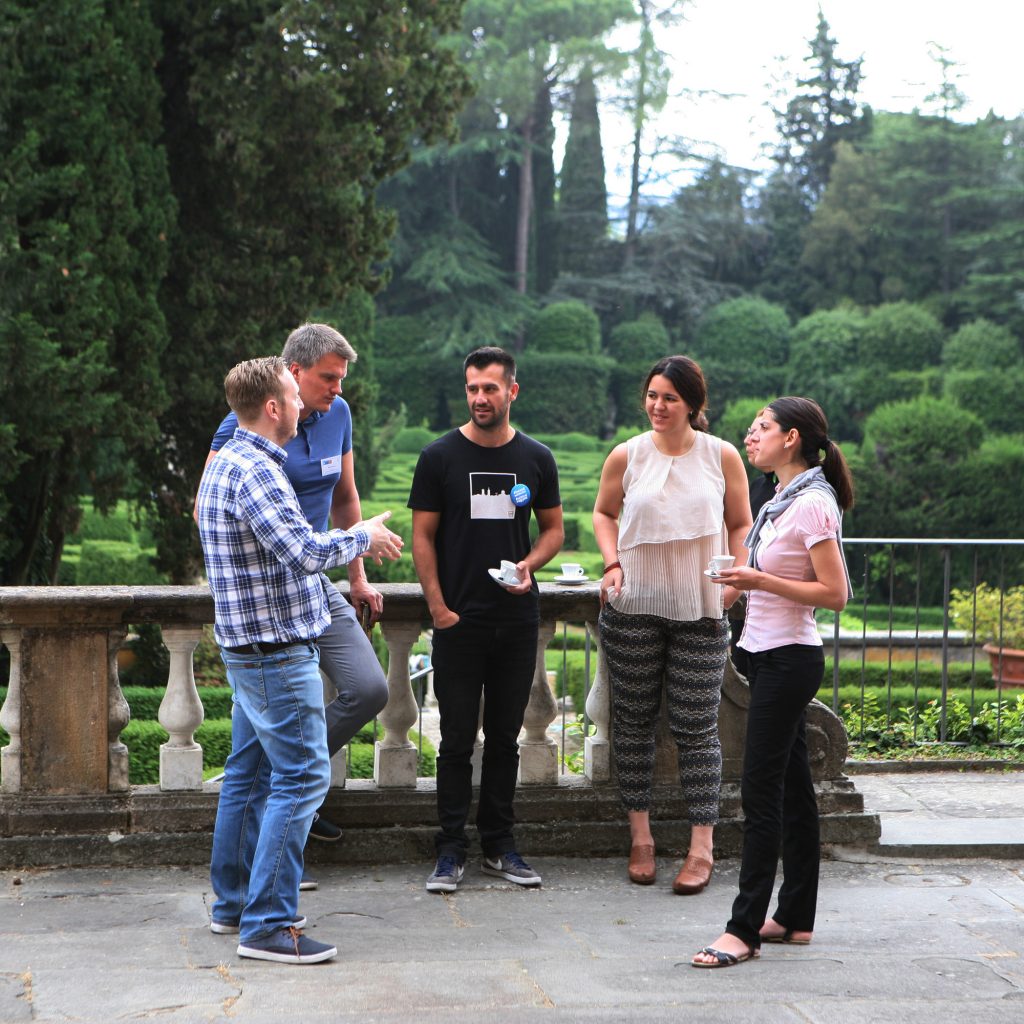 Yesterday, the training examined policy perspectives on information in the digital age. Krisztina Stump of the European Commission discussed ‘EU policies on media freedom, pluralism and literacy.’ Damian Tambini (LSE) spoke told the attendees that ‘fake news is not new’, and Miguel Maduro (EUI) closed the first day with a talk on ‘The future of media and the future of democracy.’ He argued that untrained citizen journalists have not replaced professional reporters, as many feared would happen in the digital age. For the media, ‘the challenge does not come from the disappearance of journalists, but on the erosion of the editorial processes associated with the exercise of journalism,’ he said.

All discussions can be watched on the CMPF’s Facebook Live. The upcoming programme includes highlights such as Alessio Posiglione (CMPF/EUI) speaking about political communication in the post-truth age at 11.30 (CET) on Wednesday 7 June and Kate Lyons (Guardian News Media) discussing collaborative reporting in relation to the refugee situation in Western Europe (8 June 09.30).