A high-level conference on the challenges facing the Middle East and North Africa (MENA) region paved the way for an innovative EUI summer school last week. The Middle East Directions Programme (MEDirections) conference, ‘Beyond Borders and States’, examined who pulls the strings of power in the globalised Middle East. Over three days, experts and scholars took a comparative look at the roots of radicalization, discussed where power really lies in specific areas of the MENA region and examined the effectiveness of multi-track diplomacy.

One participant gave a scathing critique of policy actions in Iraq. ‘We always talk about short-term, tactical solutions,’ he said, pointing to the lack of attention given to structural and sectarian fissures since 2011. ‘This is PR diplomacy. They meet and talk, but do not get to the root of the problem,’ he said. 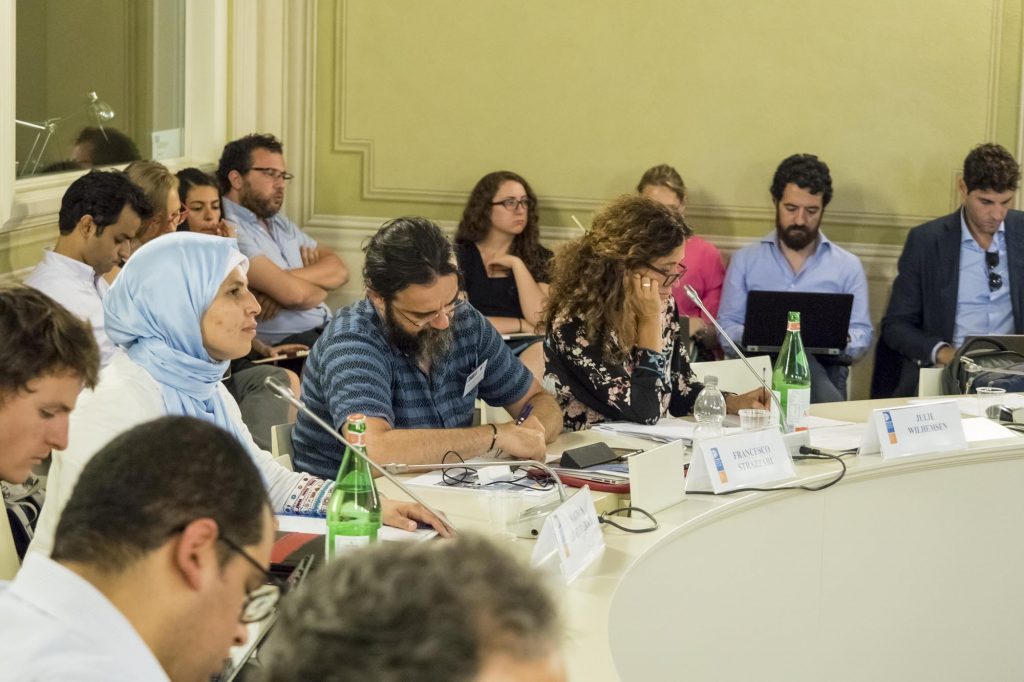 On 5 July, the conference transformed into a four-day summer school. The school, which addressed some of the main factors of crises facing the MENA region and sought to provide a critical analysis of current policy responses, was a ‘pilot case’ of collaboration between the MEDirections and the School of Transnational Governance (STG), according to Professor Luigi Narbone. The initiatives clearly fit within EUI President Professor Dehousse’s goal for the Institute to extend its international influence. ‘The Middle East has been a focus of research at this institute for quite some time,’ said President Dehousse, praising how the launch of MEDirections in 2016 ‘reinvigorated’ the work. Conflicts in the MENA region show a ‘clear need to overcome national boundaries’, he said, adding that the school offered ‘an opportunity to open up reflection on policy terms,’ in the region.

During the opening session of the summer school, Tarek Mitri, Former Special Representative of the UN Secretary-General and the Head of the UN Support Mission in Libya from 2012-2014 spoke of the ‘disillusionment, worries and uncertainties mark the hearts and minds of people in the Arab world.’ Yet disillusionment on the part of foreign powers after Libya has also hindered progress in the Syrian conflict, he claimed. Arguing that ‘asymmetry’ of international commitment to the situation in Syria ‘determines the ongoing conflict’, he emphasised that collaboration is crucial in a conflict which spilt beyond borders. ‘Every time I met a high-ranking Russian official, they said ‘until I talk to an American, there will be no progress’’  he revealed. 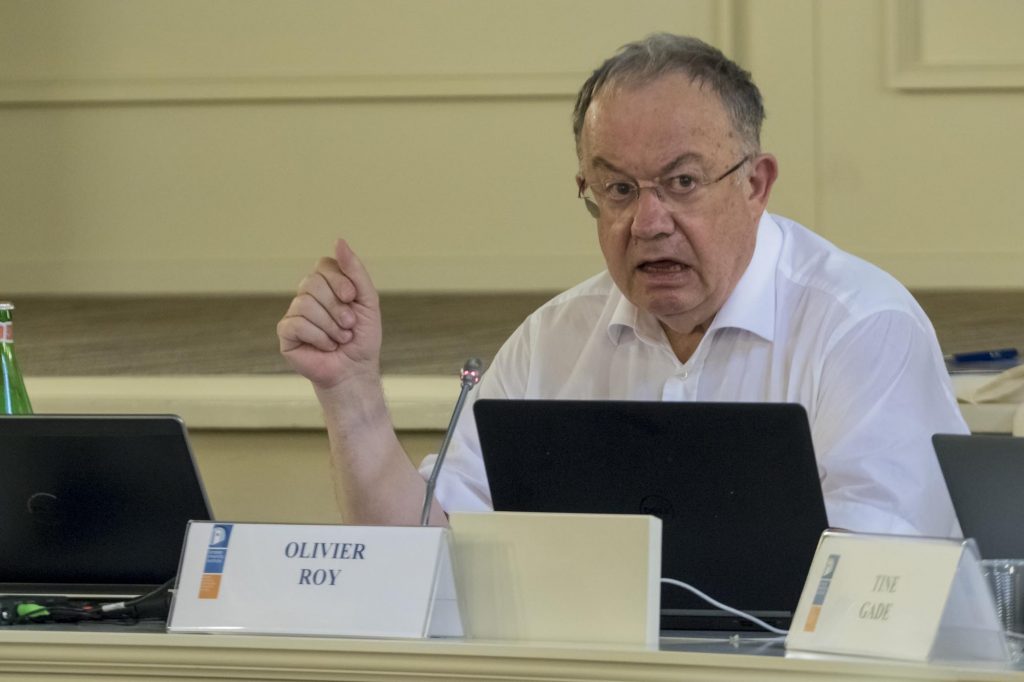 Professor Olivier Roy, part of the MEDirections team, also spoke critically about the current policy responses. He gave a historical view, reflecting on the ‘rules and balance’ present in the Cold War era. Despite the global division between East and West, ‘each also fixed the limits of their conflicts’ he said. Today, Trump’s apparent rejection of international collaboration  ‘represents a changing world order,’ added Roy.

Over the following days, participants discussed issues including radicalisation, religious sectarianism and mechanisms for re-stabilising the MENA region. The sessions brought young scholars together with practitioners in the field of conflict prevention and resolution, mediation, prevention of violent extremism and humanitarian assistance.