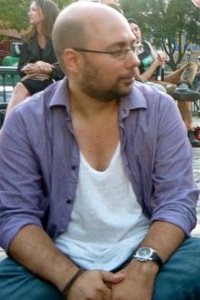 The award was recognising Dr Do Paço’s work “Clientelism and radical reforms between Empires: the private correspondence of Philipp Cobenzl and Peter Herbert (1779-1792).” The grant is awarded to accomplished French scholars studying German history.

Dr Do Paço is also organising a conference to be held at the EUI called Foreigners in the Deep Heart of Medieval and Early Modern Societies, scheduled to start on June 18th.