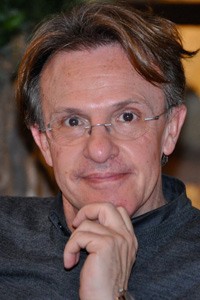 Professor Juan J. Dolado has won the prestigious Rey Jaime I Prize in Economics for 2015.  Created in 1991, the prize is awarded annually to the person whose research work in economics has had an impact of great importance.  Professor Dolado was honoured especially for his work in econometrics and on the labour market.

The Rey Jaime I Prizes were created in 1989 in the Valencian Community through the initiative of the Valencian Foundation for Advanced Studies. Their objectives were to promote research and scientific development in Spain with the help of scientific and business organizations. The King of Spain is the Honorary President.