The EUI held its annual conferring ceremony on Friday, 10 June at the Badia Fiesolana.

Ninety-three alumni returned to the Institute to receive their ceremonial diplomas from EUI President J.H.H. Weiler.

In addition, two Honoris Causa doctorates were awarded at the ceremony, recognizing the deep contributions made to the fields of history and sociology respectively by Professor Michelle Perrot and Professor Iván Szelényi. 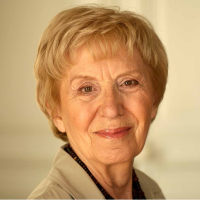 In Professor Laura Lee Downs’ Laudatio,  the distinguished contemporary historian Michele Perrot was praised for her immense contributions to ‘the social and cultural history of the generally unheard-from on whose oppression and exploitation rest the more familiar histories of states, economies and elites’.

Professor László Bruszt delivered the Institute’s  Laudatio for internationally reknowned sociologist Iván Szelényi, highlighting that he ‘has been one of the most important analysts of social and political change in Central and Eastern Europe […] and the nature of post-communist social and economic transformations’. 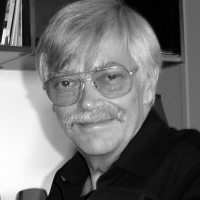 Carolina Obradors, 2015 Ph.D. in History and Civilization, closed the ceremony with an address to participants.