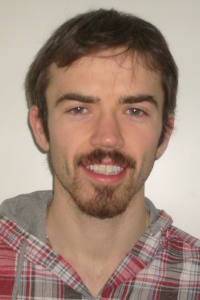 EUI researcher Joseph Lacey has been named a Fulbright Schuman Student Awardee. Currently a researcher in the Department of Politics and Social Science, Joseph now has the opportunity to complete research on ‘The structural basis of the EU’s democratic deficit’ at Princeton University.

The Fulbright Awards are given annually since 1957 as a joint venture between the Irish and US governments providing Irish and American students, scholars, and professionals the opportunity to study, lecture, and research at universities and institutions in the alternate country.

Joseph’s current area of research is “Constructing Transnational Federalism: An Investigation into the Possibility of Legitimate Transnational Democratic Representation”