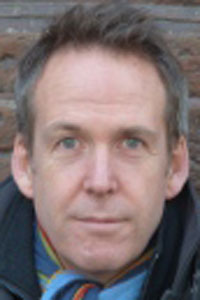 Professor Andrew Geddes from the Department of Politics at University of Sheffield has been awarded a €2.1 million grant from the European Research Council for a five-year project on global migration governance. In 2013 Professor Geddes was a Fellow of the Migration Policy Centre at the Robert Schuman Centre for Advanced Studies, and in 2011-12 he was a Fernand Braudel Senior Fellow in the EUI Department of Political and Social Sciences.

The project “Prospects for International Migration” (MIGPROSP), which launched in April,  asks how politicians, officials and a range of other actors understand international migration and how these understandings shape the possibilities and limits of migration governance. The project has a global focus, looking in particular at Europe, North America, South America and the Asia-Pacific region. 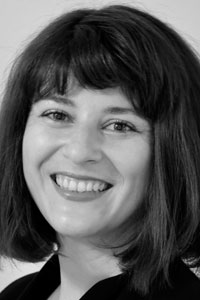 Dr. Leila Hadj-Abdou (SPS 2009-2013) who previously was a Fellow at the Centre for Transatlantic Relations in the School for Advanced International Studies (SAIS), Johns Hopkins University in Washington D.C. has been appointed the project’s research associate.