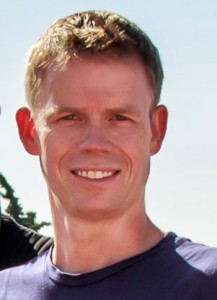 Congratulations to EUI economist Peter Hansen, who, with his Stanford co-authors and former students Zhuo Huang and Howard Howan, has won the The Richard Stone Prize in Applied Econometrics for 2014.

Hansen’s prize-winning paper is entitled “Realized GARCH: A Joint Model for Returns and Realized Measures of Volatility”, and was published in 2012.