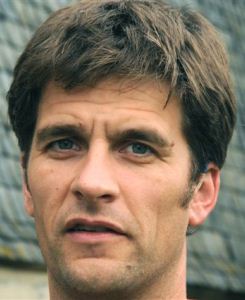 An alumnus from the Department of History and Civilization has won an award to have his published thesis translated into English.

The work was published in German in 2009 and became one of 20 to receive the Geisteswissenschaften International award on 26 October 2012.

The award is organised by the German Publishers and Booksellers Association, in association with the Fritz Thyssen Foundation, copyright organisation VG WORT and Germany’s Foreign Office.