The European University Institute will award two honorary degrees during the 2017 Conferring Ceremony. This year the degrees are awarded to two outstanding academics from Economics and Law who have made exceptional contributions to their fields. 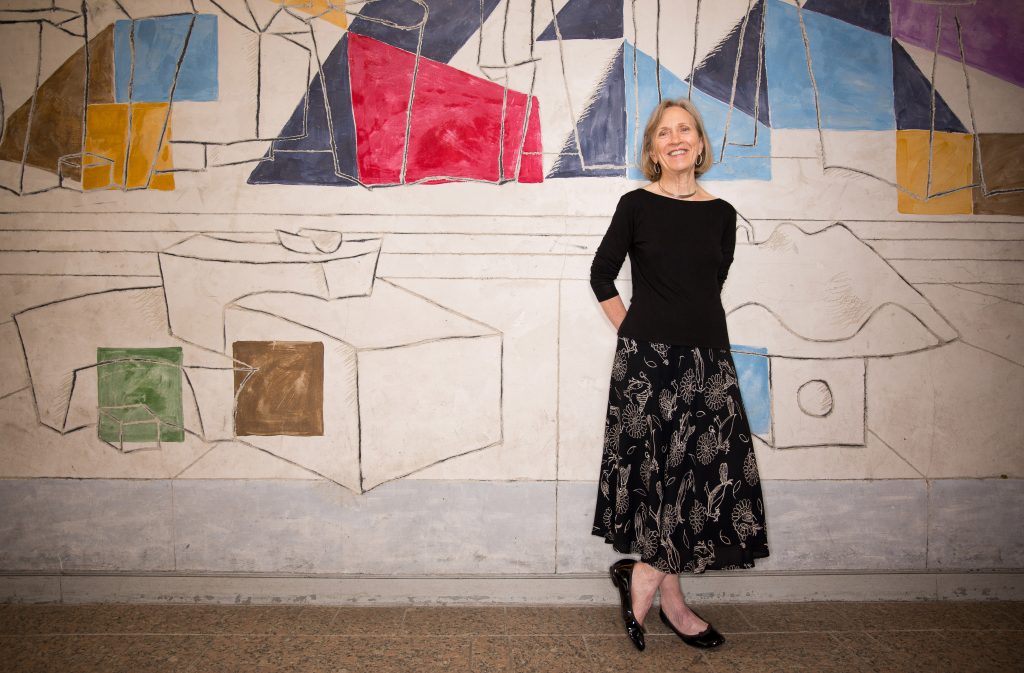 Claudia Goldin is an economic historian and a labour economist best known for her historical work on women in the U.S. economy. She is the Henry Lee Professor of Economics at Harvard University, where she was the first woman ever to receive tenure in the Economics department. In 2000 she was the president of the Economic History Association and from 2013-14 was the president of the American Economic Association. She is a member of the National Academy of Sciences and a fellow of many learned societies including the American Academy of Arts and Sciences, the American Academy of Political and Social Science, the Society of Labor Economists, the Econometric Society and the American Philosophical Society. ‘Claudia Goldin is one of the most outstanding economists in the world. She has made a large number of contributions to our understanding of major social and economic issues, such as slavery, the economic impact of war, the position of women in the labour market, income inequality, technological change, and education. ’ said Michèle Belot, EUI Professor of Economics. ‘Her work has inspired thousands of researchers around the world,’ she added. 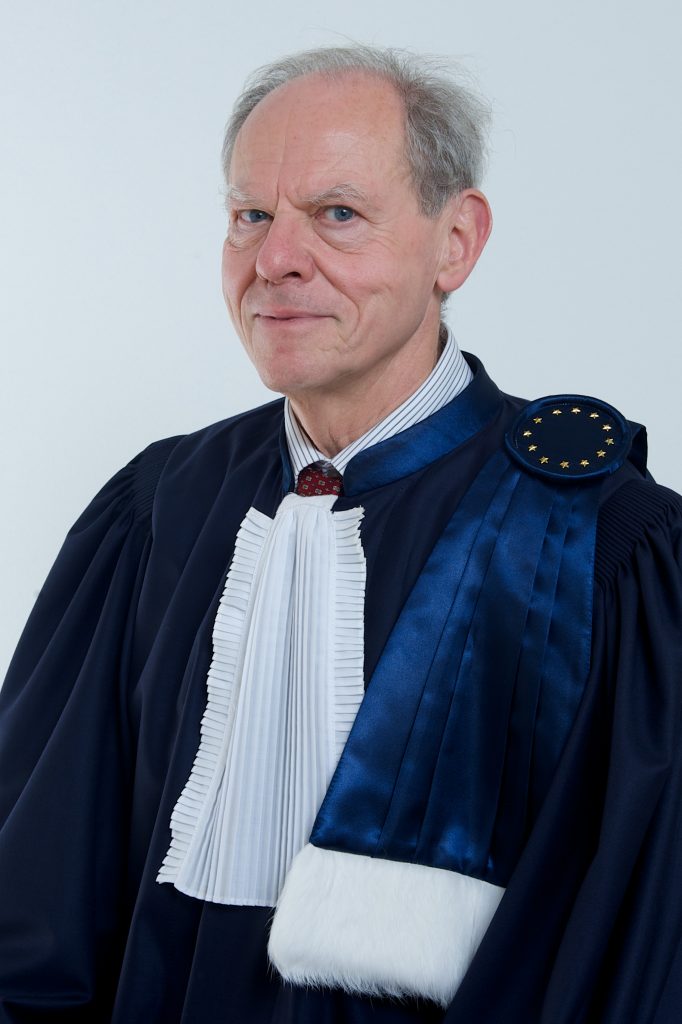 András Sajó is a Hungarian lawyer and founder of the Hungarian League for the Abolition of the Death Penalty. He has been Chair of Comparative Constitutional Law at the Central European University in Budapest since 1991 and he was the Legal Counsellor to the President of Hungary from 1991-1992. He is a frequent Visiting Professor at the Cardozo School of Law in New York and the Global Faculty, New York University Law School. He also served as Judge, Section President and Court Vice-President of the European Court of Human Rights between 2008 and 2017. ‘András Sajó has been an influential and exceptional legal academic for over 45 years,’ said Martin Scheinin, EUI Professor of International Law and Human Rights, EUI Dean of Graduate Studies. ‘His scholarly contributions concerning freedom of expression and media law, as well as corruption, militant democracy and regulation are outstanding. The impact of his writing in the fields of constitutional law and human rights extends well beyond academia,’ he said.

The Honoris Causa degrees will be awarded during the Conferring Ceremony on the 9th of June at 15.00.