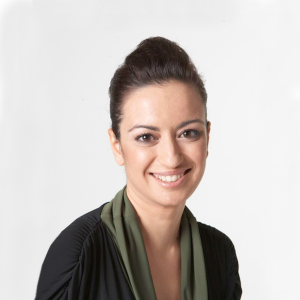 Theodosia Stavroulaki, third-year researcher in the Department of Law, has been awarded a prize for the ‘Best Paper in Law and Economics’ by the Greek Association of Law and Economics.  This is the second prize she has received for her research since coming to the EUI, having won an in-residence research fellowship from the American Bar Association in 2015.

Her paper, entitled ‘The Element of Healthcare Quality Under an Article 101 TFEU Analysis: How Do European Courts Take It Into Account?’, is the first chapter of her PhD thesis, which she is writing under the supervision of Professor Giorgio Monti.  Hers was judged the best in a blind review of the 8 papers submitted by students and experts from various universities around Europe.

Stavroulaki received the 1000 euros award in a special ceremony at the University of Athens on 10 March 2016.