The Mauro Cappelletti Prize for the Best Thesis in Comparative Law 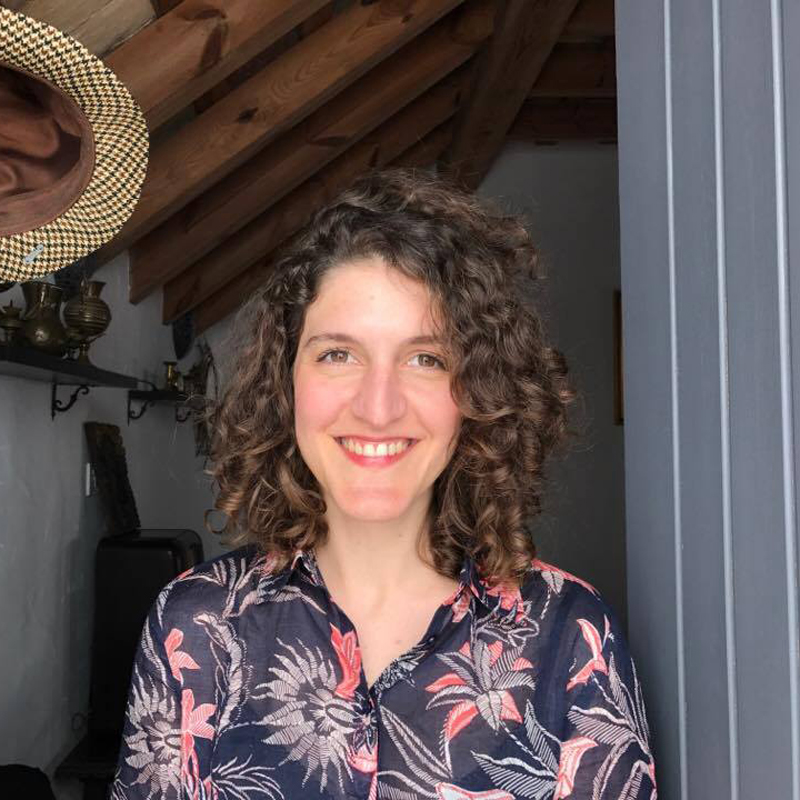 Vera Pavlou has won The Mauro Cappelletti Prize for the Best Thesis in Comparative Law, for her thesis on ‘Migrant domestic workers in the European Union: the role of law in constructing vulnerability’. The Law Department has awarded the prize every year since 2005 when an alumnus established the award to honour former EUI Professor Mauro Cappelletti.

‘I was surprised and honoured to win this prestigious award,’ Pavlou told EUI Life. ‘I really love my research topic but I didn’t think it would attract the attention of the committee,’ she said. Yet the unresolved conflict of care in many societies means that ‘the vulnerability and protection of domestic workers in Europe is a very relevant phenomenon for our time’ Pavlou explained.

Scholars have already produced in-depth research on migrant domestic workers, but few lawyers have previously tackled the subject. To date, modern slavery and trafficking themes have received much of the focus on migrant domestic workers. ‘I felt uncomfortable with that framing,’ Pavlou explained. ‘By focusing on extreme abuse, we run the risk of not paying attention to daily abuses, which are still serious and widespread.’

Instead, Pavlou examines the role of national labour and immigration laws as well as the contribution of EU law in creating vulnerable situations for migrant domestic workers and asks how such workers can be protected better. Most relevantly, she goes beyond the human rights or international law sources that are usually applied in migrant domestic worker cases to show that ‘EU labour law is a relevant source which could challenge certain vulnerabilities such as working time regulation. This was previously misunderstood in the literature, ’she said.

Her chosen case studies (Spain, Sweden, Cyprus, and the UK) are ‘countries with different labour, immigration and welfare systems,’ Pavlou explained. The variation gave Pavlou a sense of how the law applicable to migrant domestic workers varies, but her comparative analysis also highlighted that there are elements of disadvantage in all states.  ‘None of the regimes is ideal or even desirable,’ she said.

Yet her comparative approach highlighted ‘important qualitative differences’ Pavlou said. ‘Not all regimes are equally problematic; there is variance in the scales of vulnerability. This means that states make policy choices that can be changed,’ she told EUI Life,  adding that she hopes states can learn from each other to create better outcomes. ‘EU labour law is a relevant but misunderstood resource,’ Pavlou said. ‘I hope advocates will become more interested in using labour law, rather than relying on modern slavery and trafficking framings,’ she said, encouraging greater use of the labour rights framework to tackle the abuse and exploitation of migrant workers in Europe.

After successfully defending her thesis on June 10 2016, Pavlou took up a role as a Visiting Lecturer at University of Castilla-La Mancha, Spain. She will soon begin a new position as a research fellow at the Goethe University, Frankfurt, Germany. Yet she remembers her time in Florence with great affection. ‘The EUI is such a beautiful environment,’ she said. ‘I had an excellent supervisor [Prof. Claire Kilpatrick] and found it very stimulating to work on similar topics with scholars coming from different perspectives’.

Pavlou will accept the Mauro Cappelletti Prize during the Conferring Ceremony on June 9 2017.