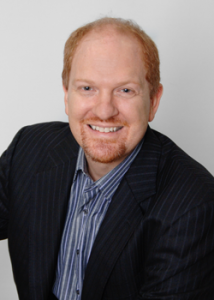 Mel Marquis, part-time professor in Law, has been appointed as the 2016 CUFE Chair Professor of the Law School of China’s Central University of Finance and Economics in Beijing.

Mel received his LL.M. degree at the EUI in 2000, having arrived here on a Fulbright Scholarship. He has been working at the Institute as part-time professor in Law since 2011, co-directing the EUI’s Competition Law and Policy Workshop together with Philip Lowe and Giorgio Monti. He will retain that affiliation and continue to be based in Florence.

Originally from Seattle, Mel worked as a lawyer in the United States and interned in Luxembourg before coming to the EUI. Since that time he has worked as a lawyer in Brussels, obtained his Ph.D. in European and International Law and has worked as a contract professor and visiting professor at several universities in Italy and abroad. Among other roles and activities, he is the co-founder of the Rome Antitrust Forum, and he is a non-governmental advisor to the International Competition Network.