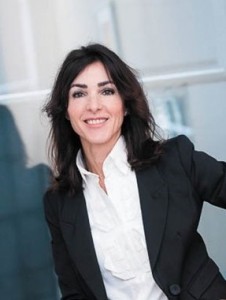 It is with great sadness that we learn of the most untimely death of our former EUI colleague, Ana Aguado Cornago, who passed away aged 49 on the 7th of October in Brussels.

Ms Cornago worked at the Institute as Special Advisor to the Communications and Public Relations Unit from 1 February 2007 to 30 September 2010. She was based in Brussels and took care of relations with the media, international organisations and the European Institutions. Her contribution to the EUI was felt far beyond the confines of Brussels, and those who knew and worked with Ana will remember her with great fondness.

The thoughts and compassion of all of us at the EUI are with her family at this painful time.