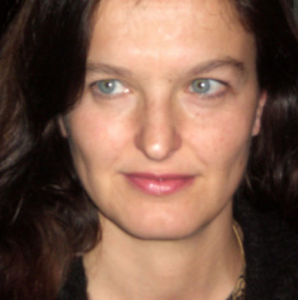 Paola Monzini left us last June 2017 in the pianetti of Sorano. She enrolled at the European University Institute in 1989 in the Department of Political and Social Sciences, and worked under the supervision of Professor Alessandro Pizzorno. Her thesis was published as the monograph Gruppi criminali a Napoli e Marsiglia: La delinquenza organizzata nella storia di due cittá: 1820-1990.

Paola wrote important books on human trafficking, the mafia and violence that were influential among the persons that work and fight to reduce the suffering that this causes in society and for humanity. She worked for many international organizations, including the United Nations, over the last decades. Paola was born in 1965 and, with her husband Jacopo Quadri, had two children, Ondina and Tito.

We express our sincerest condolences to her family and all who were near to her. Her colleagues and friends from the EUI will always remember her and celebrate her life.

A tribute to Paola, written by Paula Adam, one of her contemporaries at the EUI, may be read here.