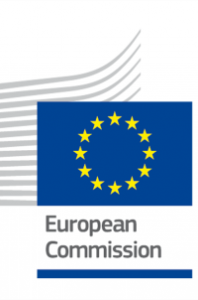 Commission en direct has published its April/May edition focusing on the European elections.

The issue also contains an interview with President Barroso, a background to the European Parliament and the elections, as well as exploring the state of European public opinion and the so-called ‘democratic deficit’ with academics Dominique Reynié and J.H.H. Weiler.

The new edition can be downloaded for free as a PDF or ebook by following this link.