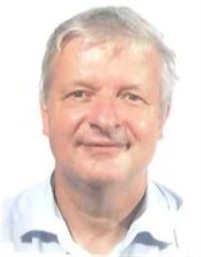 Stefan Grundmann is the new arrival in the Department of Law and has taken the chair of Transnational Private Law. He previously held roles at the universities of Halle-Wittenberg (1995-2001) and Erlangen-Nürnberg (2001-2004) before he went to Humboldt-University in 2004.

Professor Grundmann is the founding and current president of the Society of European Contract Law (SECOLA), and co-founder and president of the steering committee of the European Law School. He is member of the board of the German Society of Comparative Law, head of the section ‘Fundamental Theory’, and as such also member of the International Academy of Comparative Law (Académie Internationale de Droit Comparé), as well as the European Law Institute.