New professors at the EUI

The EUI welcomes four new professors taking up September appointments at the Institute. 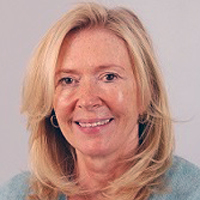 Professor Deirdre Curtin  is joining the EUI’s RSCAS and the Department of Law this Autumn as Joint Chair in European Law.  She is Professor of European Law at the University of Amsterdam, and the founding Director of  the Amsterdam Centre for European Law and Governance (ACELG).  She will be a full-time joint faculty member at the EUI from January 2016.

Her research interests include the Institutional and administrative law of the EU; the Accountability of European Governance; Data Privacy in a Global Context; and Transparency and Secrecy in Law and Practice. Next semester she will be teaching the multi-disciplinary seminar ‘Executive Power in the European Union – Beyond the Books, Meet the Authors’. 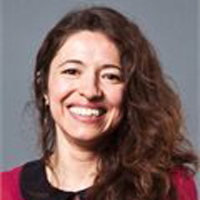 The SPS Department has been joined by Professor Klarita Gërxhani.  Professor Gërxhani was most recently Associate Professor and Director of the group ‘Institutions, Inequalities and Life Courses’ at the Amsterdam Institute for Social Science Research (AISSR).  She received her doctorate in Economics and Business at the Tinbergen Institute and the Faculty of Economics and Business at the University of Amsterdam. As a post-doc, she was affiliated with the Amsterdam Institute for Advanced Labour Studies (AIAS) and the Amsterdam School for Social Science Research (ASSR).

In Economics, two new assistant professors have joined the department. 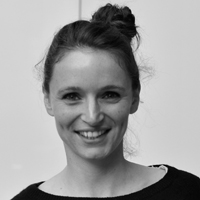 Professor Axelle Ferriere arrives at the EUI from New York University, Stern School of Business, where she obtained her PhD in Economics. She holds masters degrees from the Paris School of Economics, Ecole Polytechnique and HEC Paris

Professor Ferriere’s research interests lie in quantitative macroeconomics; in particular, she has worked on fiscal policy with heterogeneous agents, and the effects of uncertainty in macroeconomic models. In 2015/2016, she will be teaching courses in macroeconomics and public finance. 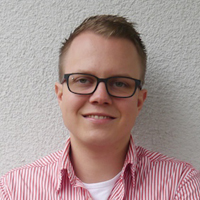 He is currently working on the optimal design of government policies such as income taxation, welfare programs and education subsidies.  In 2015/16 Professor Sachs will teach courses on public economics and macro public finance.