Should the state be neutral towards religion? 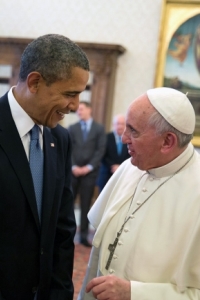 On Wednesday 9 April the Migration Working Group will host two visiting speakers to discuss the nature of the relationship between the state and religion.

Tariq Madood from the University Research Centre for the Study of Ethnicity and Citizenship at the University of Bristol will discuss whether or not a state-religion connection violates liberal state neutrality and if such a relationship alienates citizens who do not identify with the chosen religion of the state.

Professor Bhikhu Parekh, University of Westminster,  will then discuss the limitations of the current discussion on secularism namely the focus on Abrahamic religions, the dominance of the experience of European religious wars in the debate, and the assumption that secularism is equally neutral to all religions.

The EUI’s Professor Olivier Roy will act as the discussant.