State of the Union to host televised debate 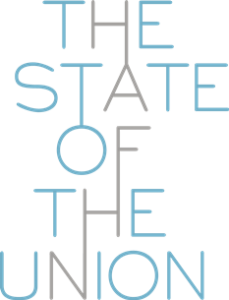 This year’s State of the Union conference will feature a televised debate between the candidates for the Presidency of the European Commission. This will be the second of three debates open to all candidates.

This is the first time the European Parliament will have a vote on who will hold the post of President of the European Commission. Most party groupings have announced their preferred candidate ahead of the elections.

The four confirmed participants are José Bové of the Group of Green/European Free Alliance; Jean-Claude Junker, of the European People’s Party; Martin Schulz, Party of European Socialists and Guy Verhofstadt, Alliance of Liberals and Democrats.

The session will be moderated by Tony Barber, Europe Editor of the Financial Times; Monica Maggioni, Director of RAI News 24, and J.H.H Weiler, President of the EUI.

The debate will be the centrepiece of the three day conference held both at the Badia Fiesolana and the Palazzo Vecchio.

Some sessions are already fully booked but if members of the EUI community wish to register to attend they should make a request by following the link.