Vilfredo Pareto Prize for the Best Thesis in Economics 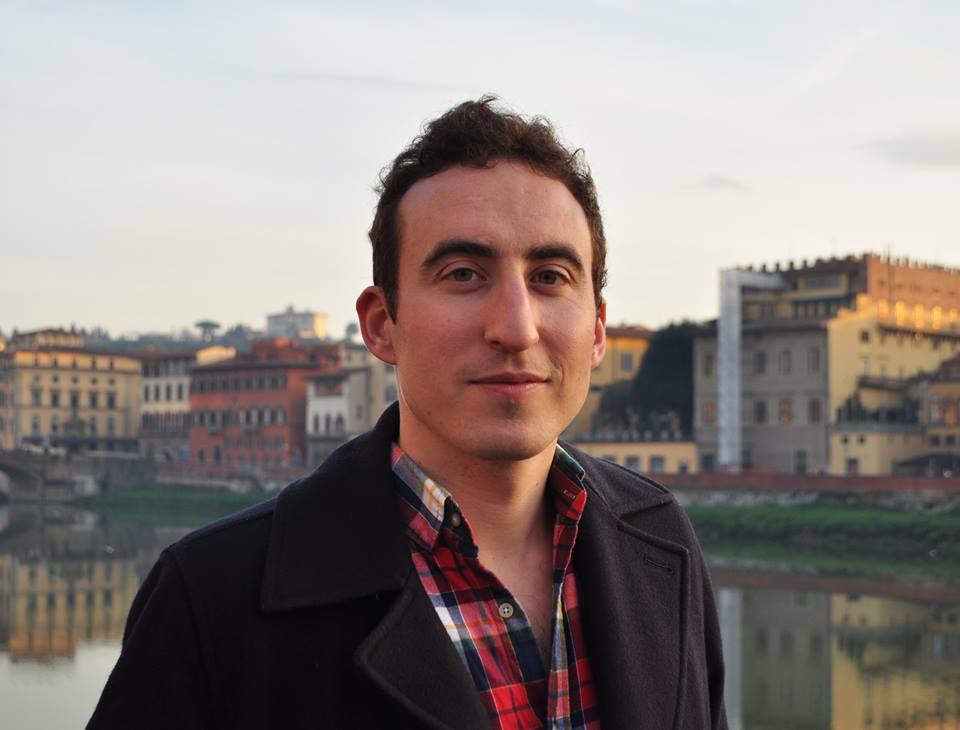 In 2017, the Vilfredo Pareto Prize for the Best Thesis in Economics will be awarded to Vincent Maurin for his thesis on ‘Information and credit frictions in financial markets’. The award pays tribute to Vilfredo Pareto, an Italian sociologist, economist, political scientist and philosopher who lived and worked in Florence and Fiesole between 1882 and 1892. Today, many regard him to have been one of the pioneers of modern scientific research in economics. This is only the third year in which the Economics Department has conferred the prize.

The first chapter of the thesis delves into the consequences of information asymmetry in financial markets. ‘Some markets are pretty opaque,’ he said, explaining that when one party to a financial transaction has more information than the other, ‘the consequences can be severe.’ ‘This lack of clear information can cause instability’ by disrupting key financial relationships and transactions, Maurin warned.

His research also examines the role of collateral in financial markets. ‘The whole financial system uses a lot of collateral,’ Maurin told EUI Life. ‘This can create a chain of transactions between different banks, which can generate systematic risk,’ he said.

Overall, the thesis is ‘pretty technical,’ he admitted. Yet Maurin also makes some normative conclusions and suggestions. ‘In recent years, governments intervened more directly in markets,’ Maurin explained, citing the ECB purchase programs as an example. The thesis also recommends that government should consider structural changes to remedy instability.

Maurin hopes that his work will offer something new to the discipline, but the prize-winning research is still, he maintains, ‘a work in progress’. ‘Scholars show a renewed interest in some aspects of financial markets that did not receive much attention before,’ he told EUI Life. ‘In addition, we must better understand the interplay between private agents and institutions like the ECB,’ he said.

Since he successfully defended his thesis in September 2016, Maurin has become Assistant Professor at the Stockholm School of Economics and a Fellow of the Swedish House of Finance. Outside of his current teaching obligations, Maurin’s ‘priority is to polish the papers [which form his thesis] and to submit them for publication’.

‘I had not heard of the prize before, but it’s great to receive this kind of recognition,’ said Maurin, reflecting on the prestigious award. ‘The EUI provides a great environment, with a competitive PhD programme which allows you to develop quality work, with less pressure than exists elsewhere,’ he said.

Vincent Maurin will receive the Vilfredo Pareto Prize for the Best Thesis in Economics at the EUI conferring ceremony on June 9 2017.